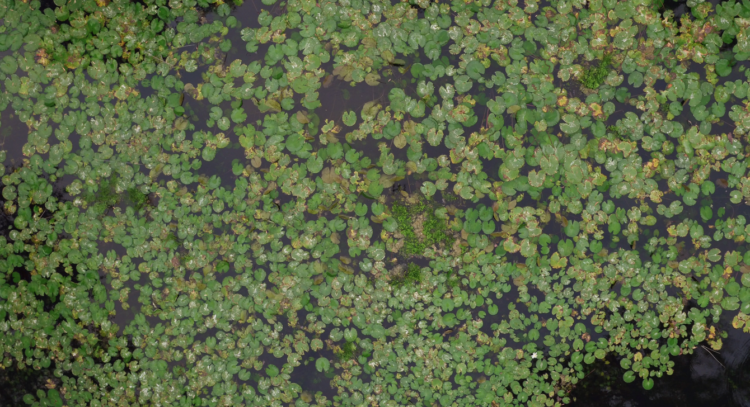 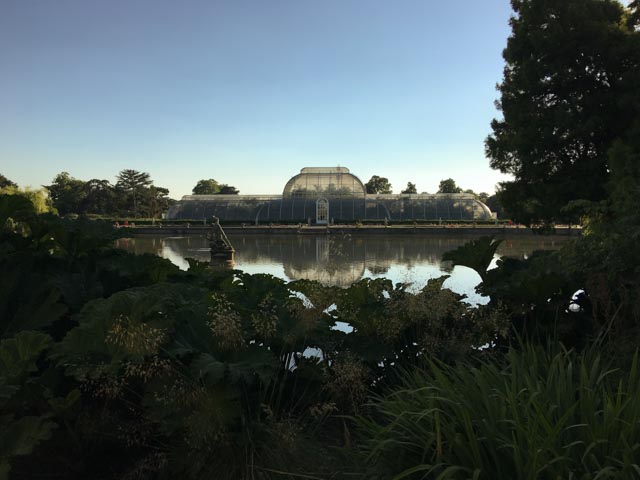 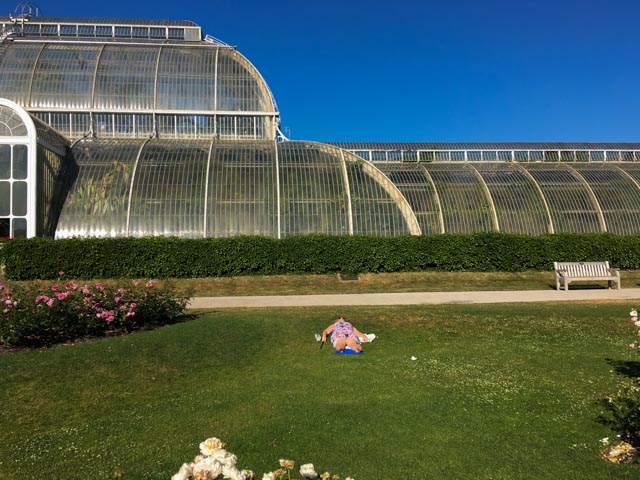 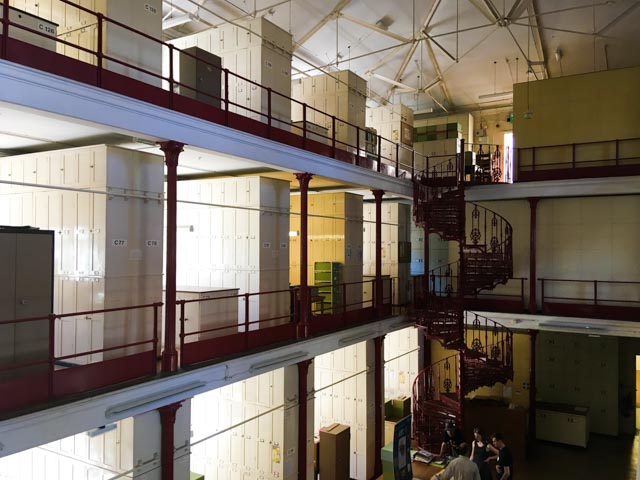 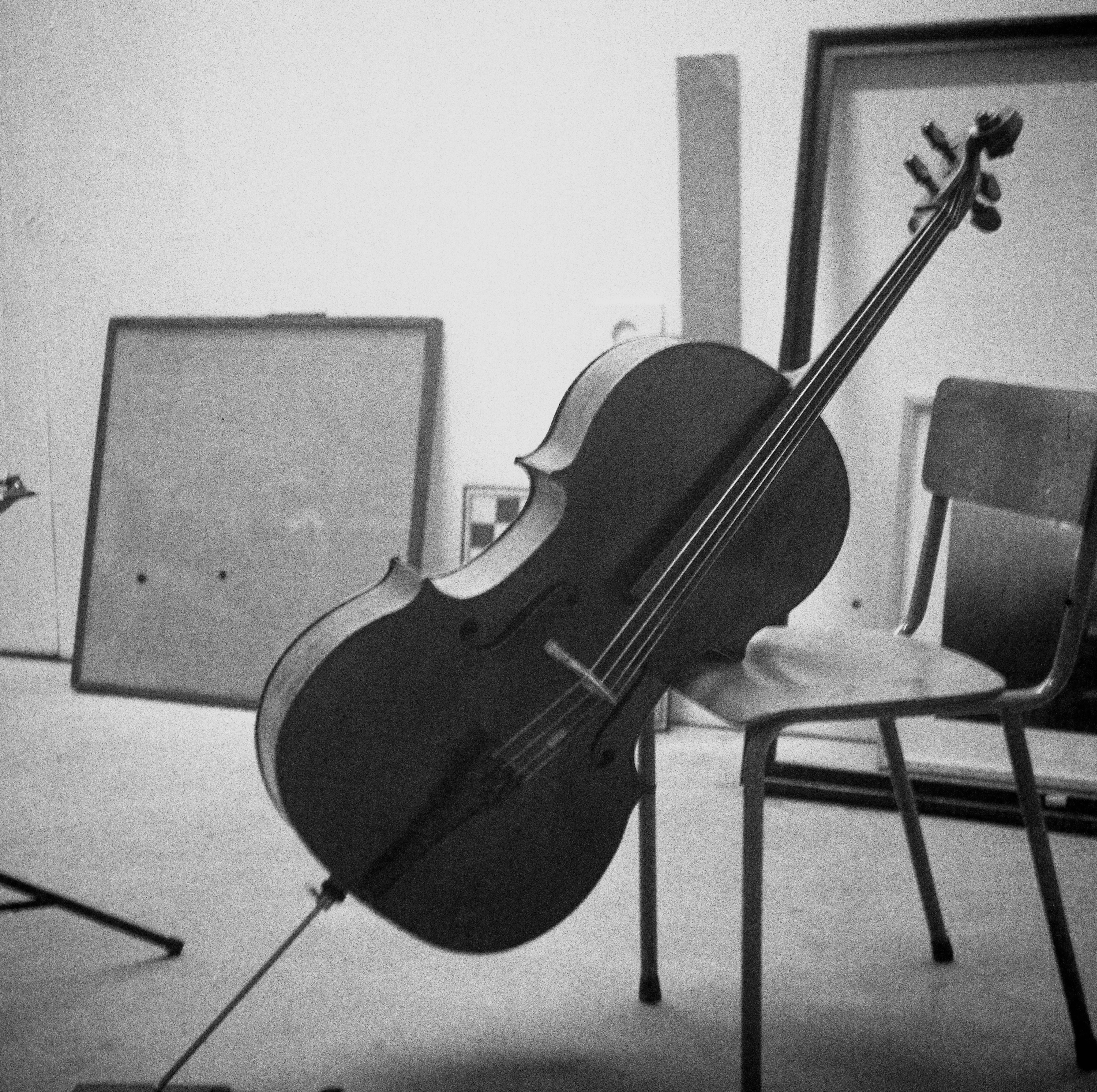 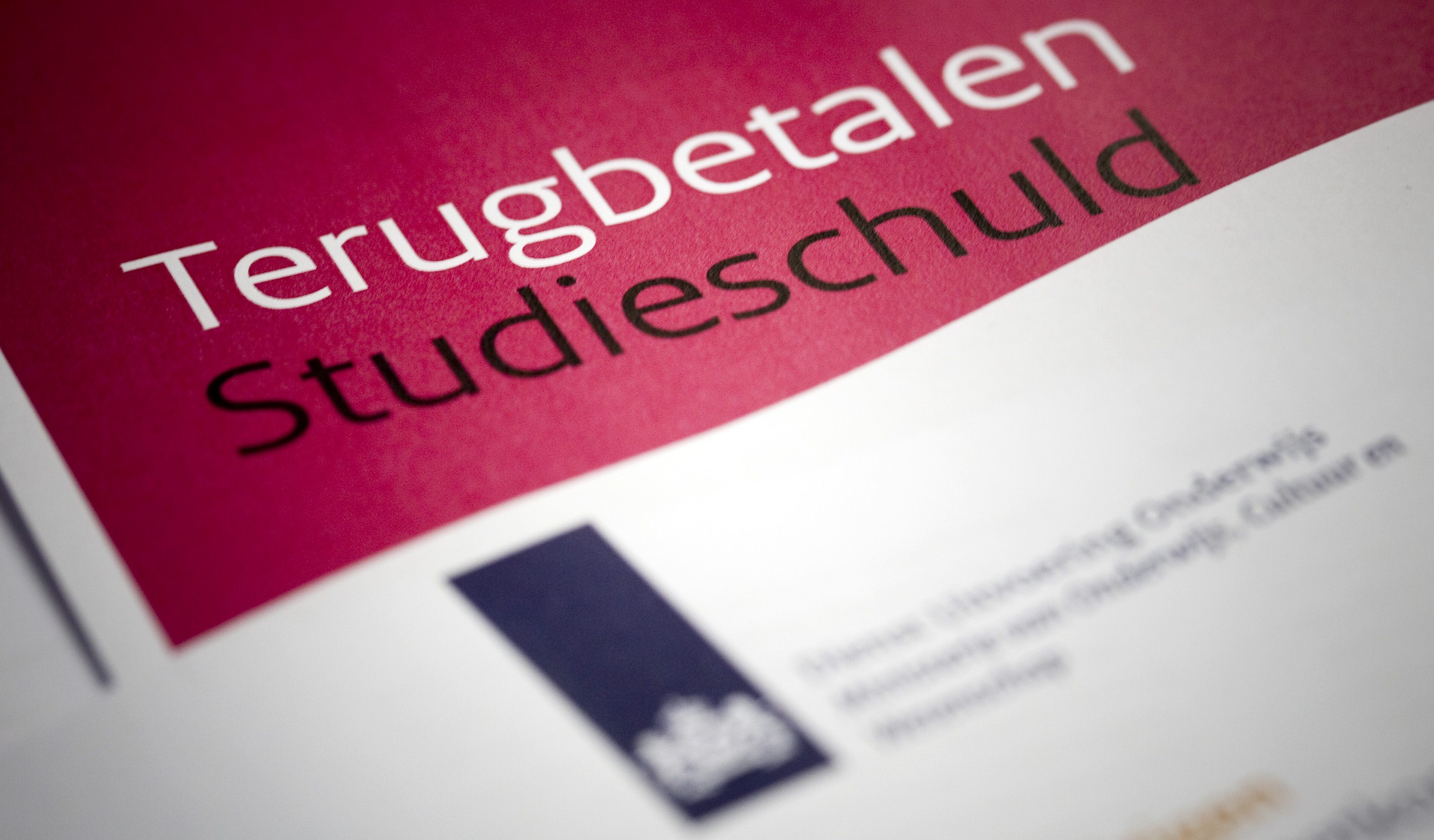 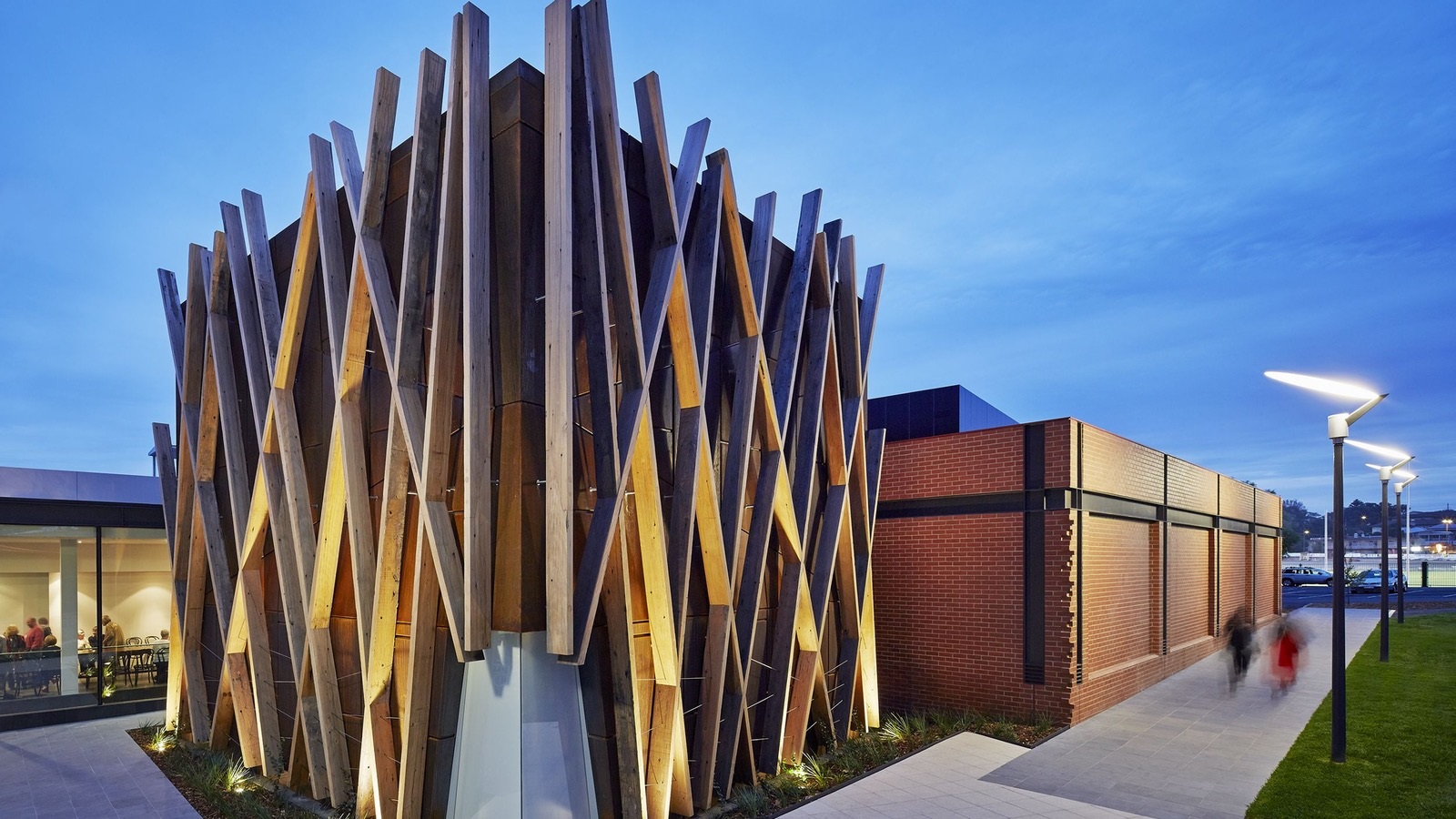 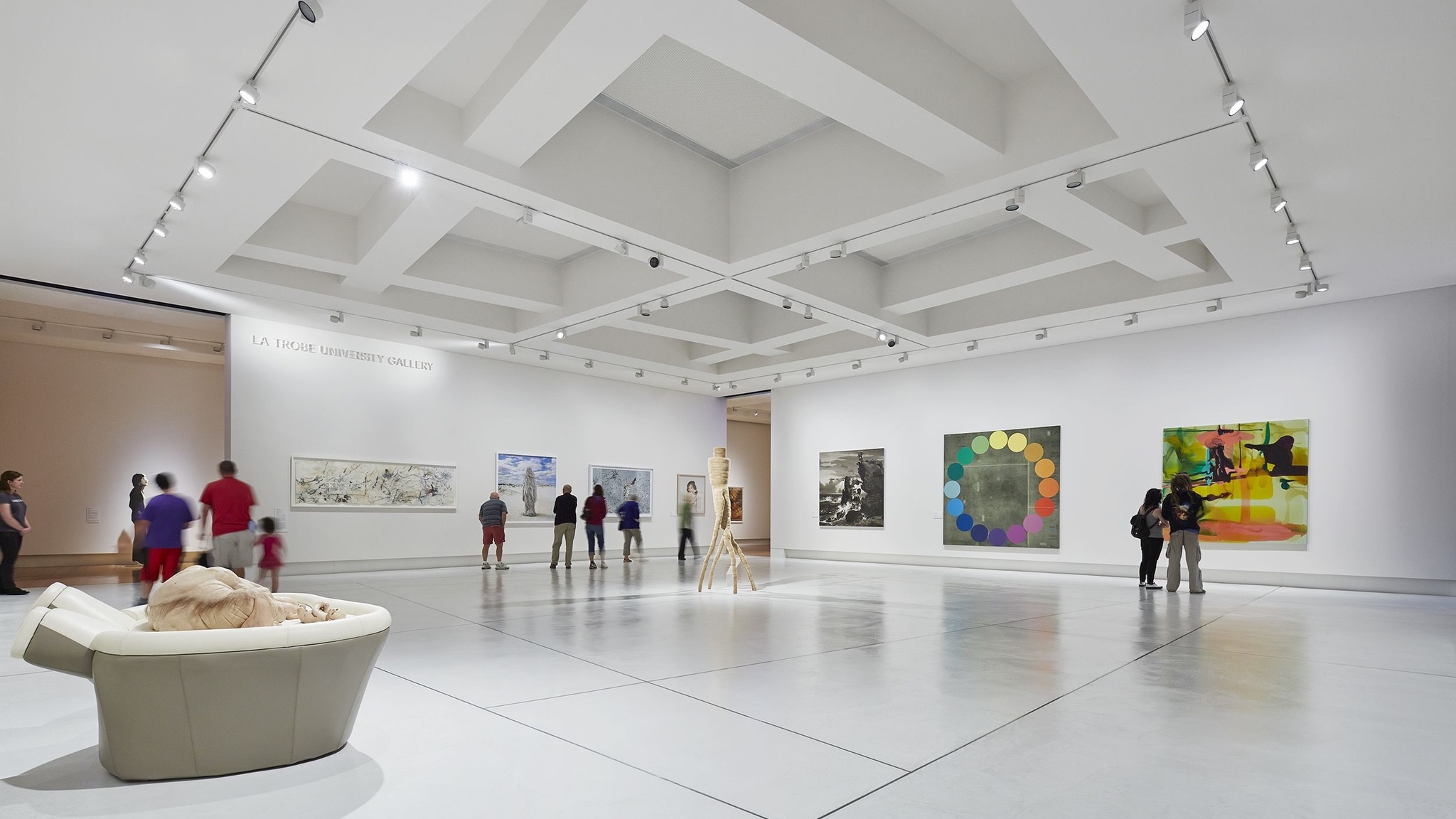 On April 14 2018 the filminstallation Attending to Agnes will open at the Bendigo Art Gallery in Bendigo Australia as part of the exhibition New Histories. It is made by the wonderful artists Pilar Mata Dupont, Seecum Cheung, Maike Hemmers, Isabelle Sully, and Flora Woudstra.

I did the audiomix for this installation.

The film is a monument to the Australian portrait artist Agnes Goodsir. While born in Australia, she was part of the vibrant art scene of Paris in the 1920s. 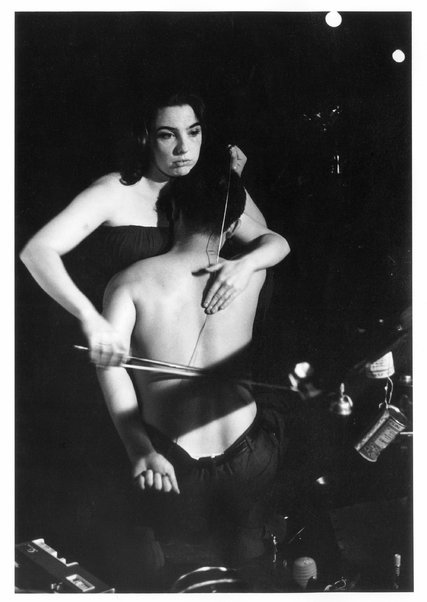 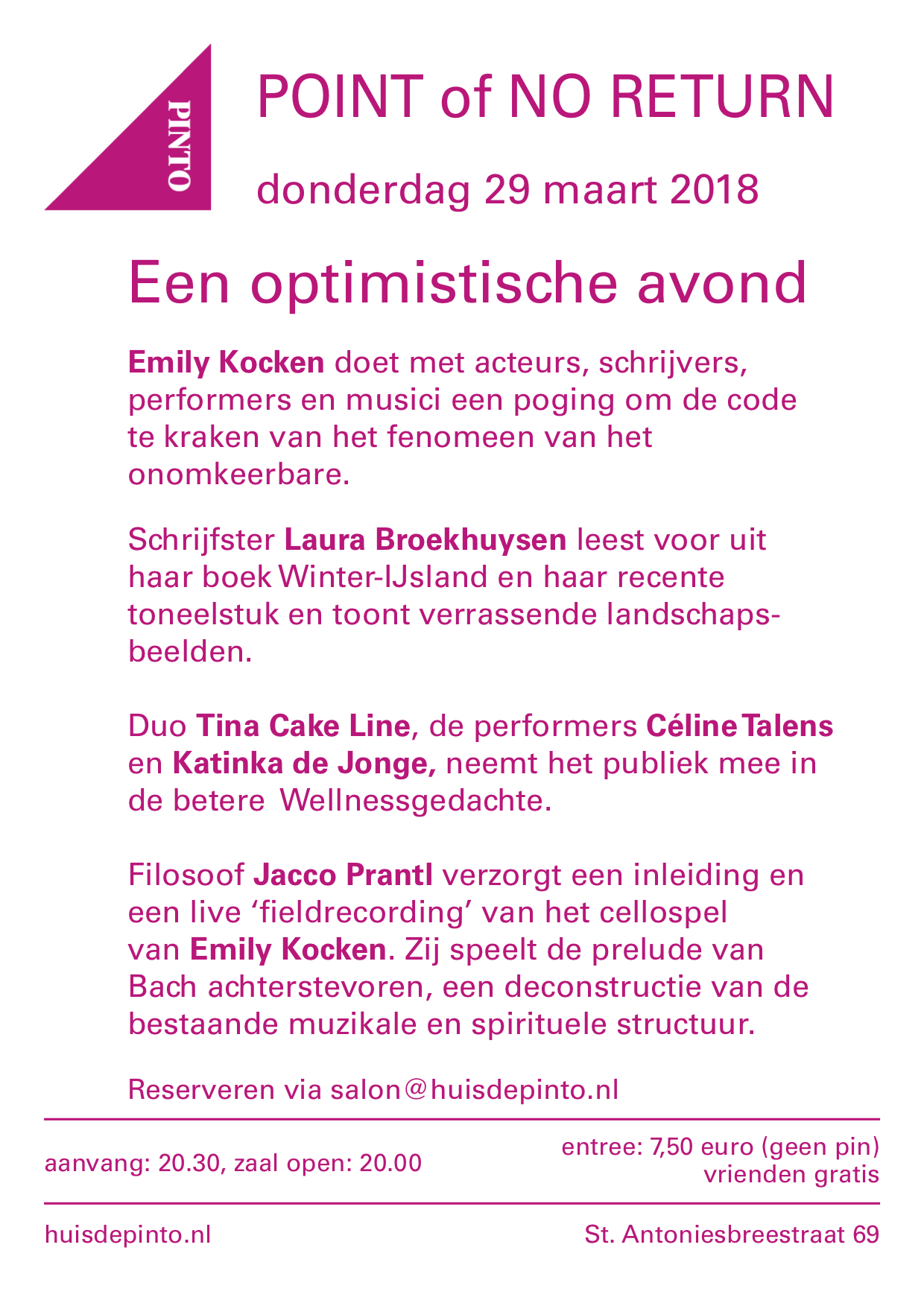 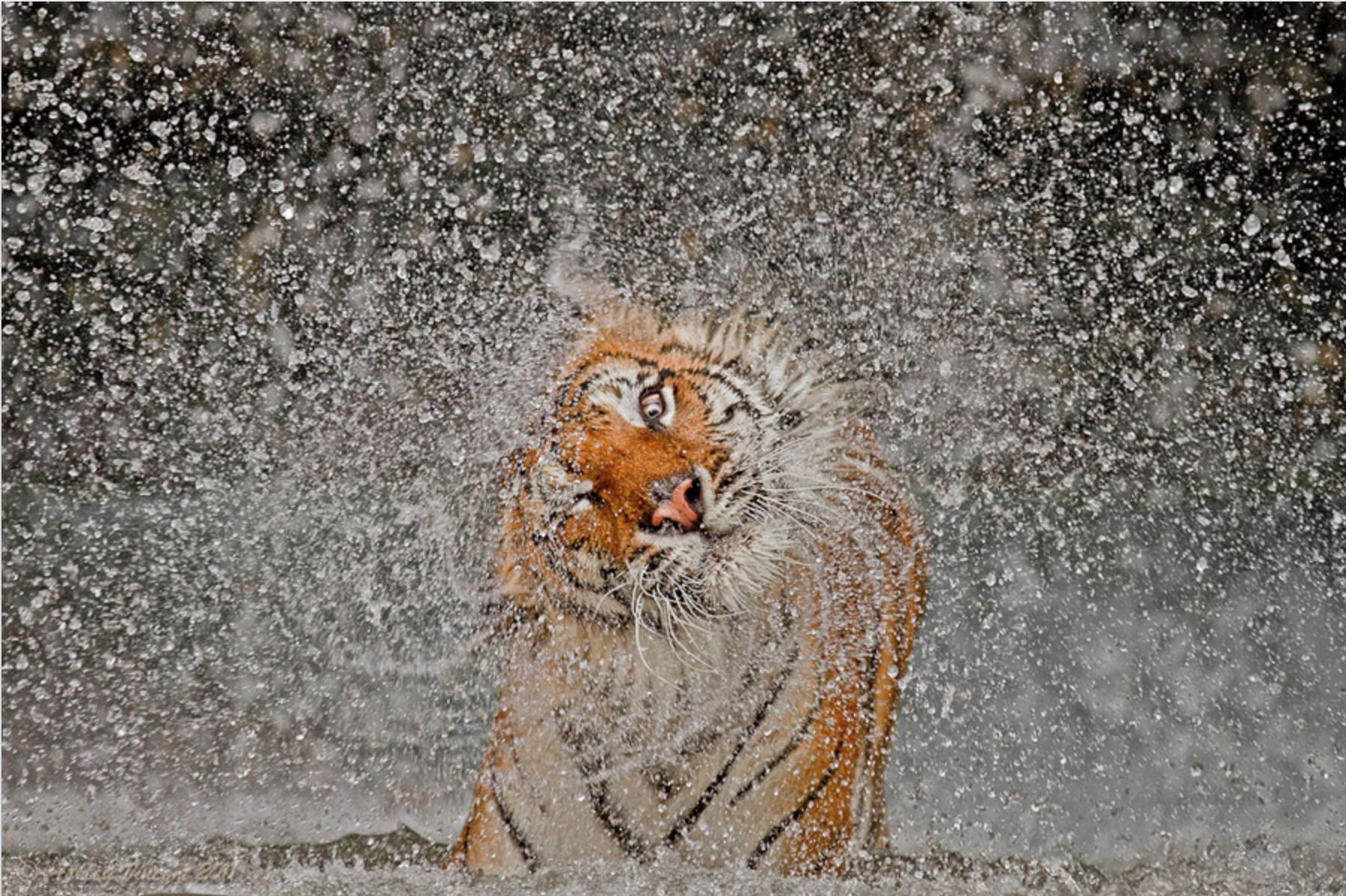 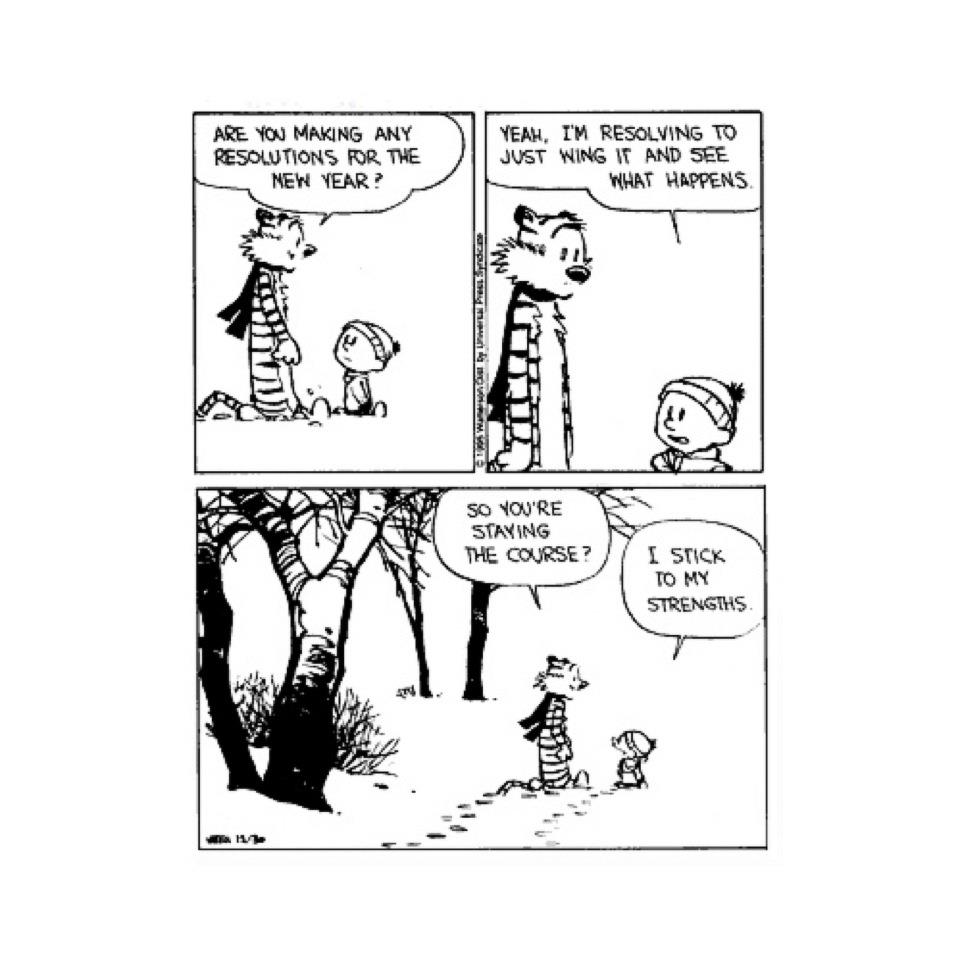 In contrary to the recent silence on this website, I have been incredibly busy last couple of months and I’m very much looking forward to 2017 with so many great projects and releases coming up.

I’ve been producing and mixing a large popalbum/project with a well known Dutch singer/guitarist about which I can’t really disclose details yet, but we’re working really hard to make it groove even harder.

The film Wild Flower by Fathia Bazi is still going around festivals and had a wonderful Dutch premiere at the Eastern Neighbours Film Festival in the Hague.

Haider Aljezairi’s film The Last Wall is also still playing. This director has the most amazing life story: he’s a war reporter, a refugee and he made his first fiction film in a war zone.  He’s already working on new projects. Keep an eye out for his name, because this is truly a great talent of which we will undoubtedly hear more in coming years.

Wachtnacht a short by Ken van Mierlo is released online. I had a blast doing the sounddesign for this one and it had a good festival run as well. Also check out the music by Yero Pharaoh, a talented composer and generally great guy.

With visual artist Rosa Johanna I’ve just finished Trumpet, a short artistic movie to be shown in an art installation. I love collaborating with her because she always comes up with fresh and wild artistic ideas. She’s a great graphic designer too by the way.

I’m working with Dutch artist/writer/musician Emily Kocken on a performance and installation project for an exhibition. Emily is an inspiring artist. Her new book ‘De kuur’ will be released by Querido in the spring of next year.

I’m co-curating an exhibition next year at Tetem in Enschede. AKI Electrique will be shown from the 9th of February 2017

I’ve been doing a lot of commercials for radio/television and online lately. This Renault commercial is maybe the most interesting of the bunch from a sounddesign perspective, but I love doing functional design any day of the week.

I’ve been engineering for a writers camp during Amsterdam Dance Event at Studio de Keuken. A wonderful bunch of young producers and singers kicking out funky stuff. Here you can find a Spotify playlist from the participating artists.

I’ve been teaching philosophy at the AKI University of Arts this semester. Which has been a blast. I’ve met so many inspiring students that are working on a great variety of projects. It makes you wonder what this new generation will bring to arts.

My own music is also building steadily. This has always been a slow and tedious process for me, but I hope to release some new stuff in 2017.

I’ve been building a lot of equipment this year for different producers and studio’s and we’ve been rewiring the Votown Studio in Volendam. This studio is owned by Dutch musicians the 3 J’s and Jan Smit and which I have helped building from the ground up with Jaap Kwakman. These guys are great friends and some of the nicest people in music I know.

Have a great Christmas and a wonderful New Year!